A delegation of politicians from Shandong Province Government (second biggest province in China) visited Stavanger on Dec 13th, 2017 to further promote the cooperation between Stavanger and Shandong Province. Ocean Aquafarms hosted a round-table meeting with the delegation and shared its experience of collaborating with Shandong for the past 12 years. Blue Planet presented the success story of Norwegian salmon industry during the meeting. The group visited a salmon farming facility in Langholmen owned by Bremnes Seashore, and were impressed by the level of modernization and industrialization of the fish farm. 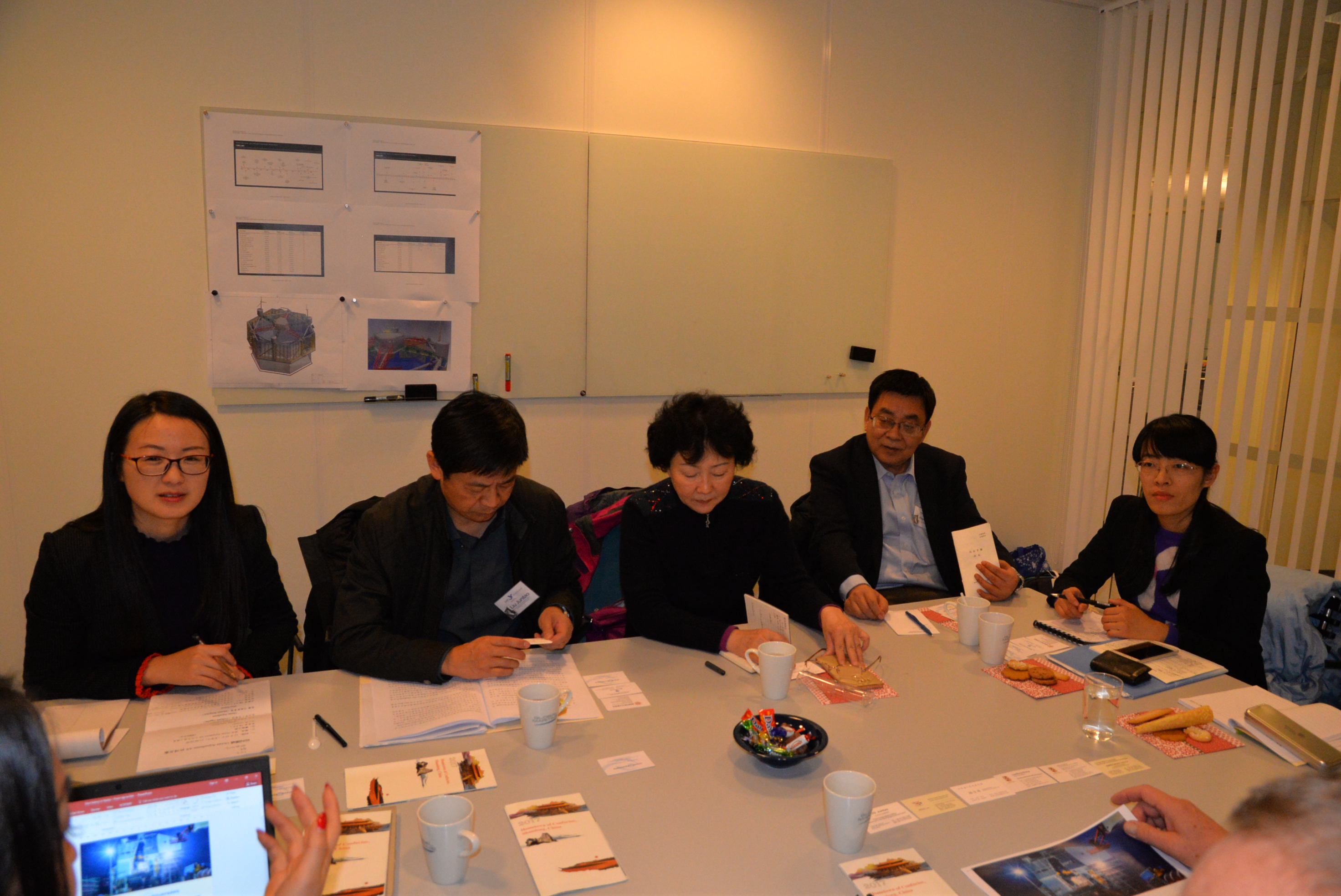